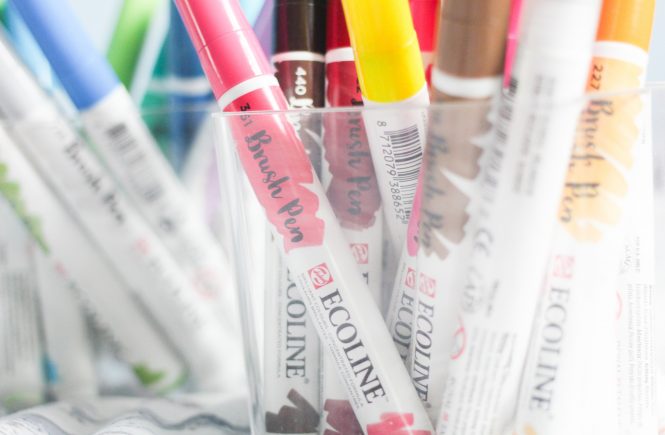 I often get DMs asking me which paper or pens I use to make my notes so I thought it was time to do a quick update showing you some of my favourite stationery right now!

When making notes normally I use Muji loose leaf grid paper – previously I used Oxford Notebooks but I changed to Muji as I preferred the grid layout and it’s not as blindingly white as the Oxford paper. One thing to note is that the Muji paper does have some problems with bleeding and show through that I didn’t experience with the Oxford paper – I tend to only use my highlighters on one side of the paper as the black pen doesn’t show through but felt tips and brush pens will.

Muji loose leaf grid paper = £2.95 from Muji
Oxford refill pads = various prices from a whole bunch of places (I’ve found it online, in supermarkets and in stores like WH Smith)

In terms of notebooks, I use my Baron Fig Confidant notebook for pretty much everything. Just a quick disclaimer – this was gifted to me but I’m not obliged to promote it or speak about it here! I carry this notebook around in my uni bag so I have it on hand pretty much all the time – because it’s with me all the time it’s used for everything from essay plans to bullet journal spreads to random doodles during lectures. Unfortunately, I can’t find any UK sellers so you’d have to be prepared to pay for shipping and potentially customs fees if you wanted to order one – alternatively Leuchtturm 1917 notebooks and other hardback notebooks would do the same job!

I’ve been using Zebra Mildliners for pretty much everything for the past few months – they’re pretty versatile as you can use them as highlighters and the pen tip can be used for writing titles and headers and things like that. I also use the brush pen version of these pens quite a lot, I just love the muted colours and the fact that these also have a regular pen tip for adding details or just doing regular writing!

Although I don’t use them as much anymore, I’m also a big fan of the Stablio pastel highlighters – they have multiple versions including mini ones and thinner ones (I tend to prefer these!) although they don’t have as many colours as Zebra Mildliners do. These highlighters do bleed slightly more than the Zebra ones too but they’re also easier to find the UK and they’re cheaper too – so if you want some not-too-expensive pastel highlighters I’d recommend these!

Zebra Mildliners – ~£6 (original) or ~£8 (brush pen version) from Amazon, but this varies depending on the seller – some sets are also available from Paperchase
Stabilo Pastel Highlighters (original | mini | swing cool) – prices varies but ~£8 for a pack

For the past few months I’ve been using the Muji refillable gel ink pens for pretty much everything – it writes really smoothly and you can buy ink refills so you don’t have to replace the pen at all really. Unlike the fineliners that I used to use, you don’t need to worry about wearing the tip out and they seem to last quite a bit longer. Unfortunately, I don’t think you can buy refills from anywhere but Muji so unless you have one nearby or you’re happy to buy it online it’s not always the easiest to replace.

As I mentioned above, I’ve been using the Zebra Mildliner brush pens for quite a lot recently. Much like the highlighter version you don’t get a lot of bleeding with these and they’re just really nice and versatile pens!

Aside from the Zebra Midliners, I really like the hard tip Tombow Fudenosuke brush pen for a basic black pen – I’ve had mine for about a year now and it’s still holding up really well! I tend to prefer hard tipped pens because they’re easier to write with and it gives you a thinner line which is great for titles and things.

The Ecoline brush pens from Royal Talens are also some of my favourites even though I don’t use them as often as the other brush pens I’ve mentioned so far. They’re really thick and you get a lot of bleeding with them on normal paper but they are really good for doing decorative lettering. I also like to use them to make fake-watercolour backgrounds as they’re super inky and blend well with water!

That was a quick rundown of all of the stationery I’ve been loving recently! Hopefully, you found that helpful – if you’re ever on the lookout for more stationery recommendations feel free to check out my Instagram or just DM me at any time! 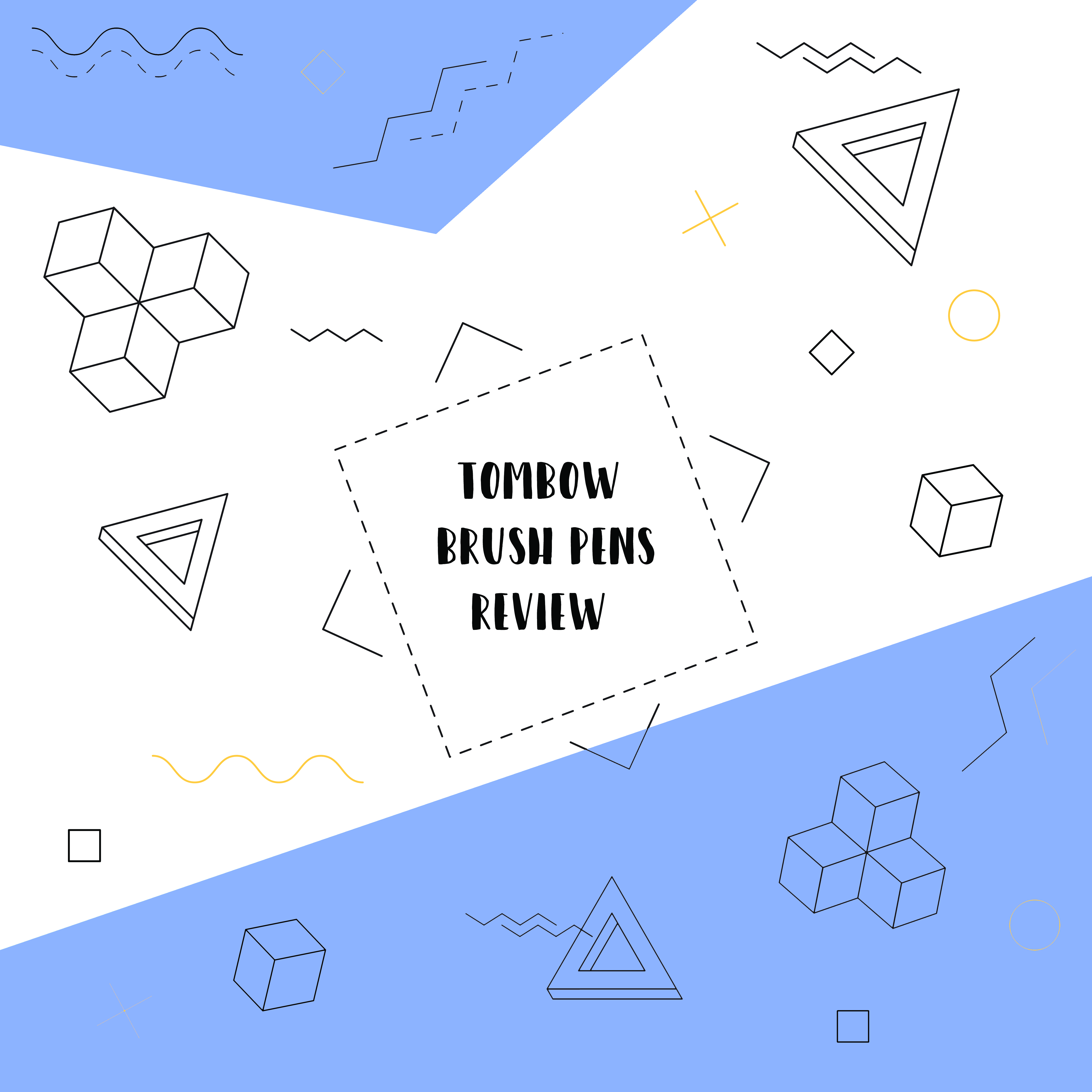 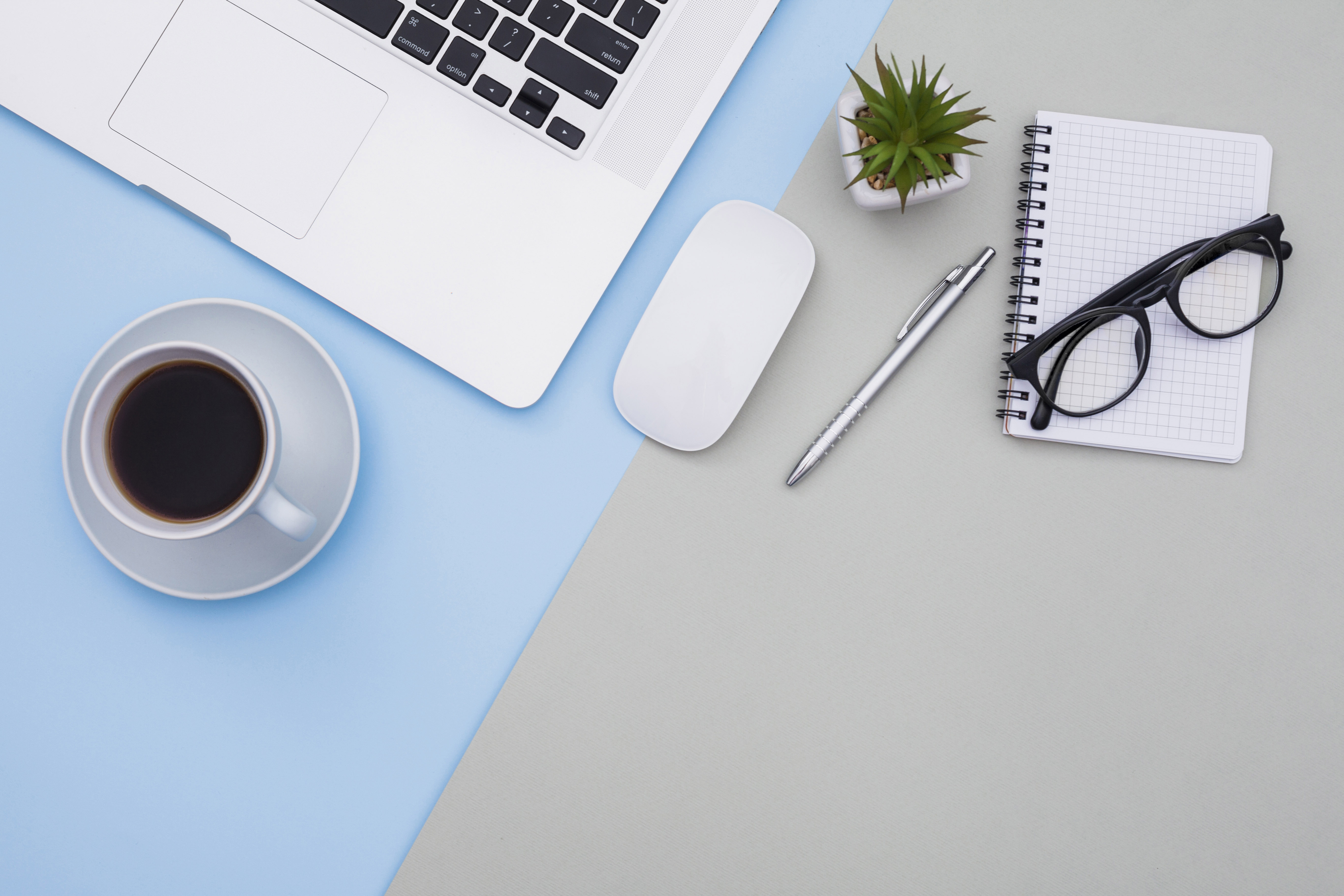 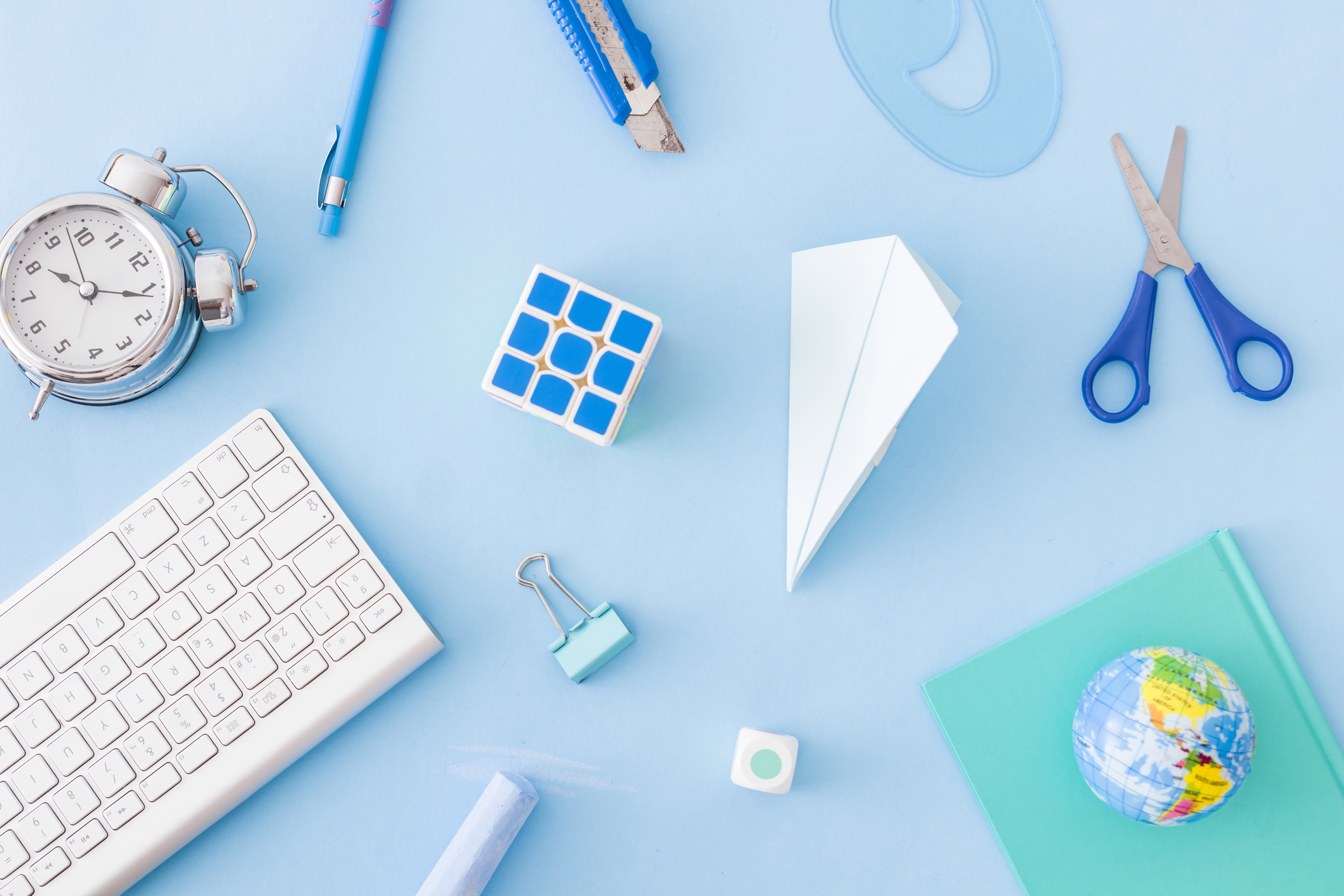 What’s In My Pencil Case! 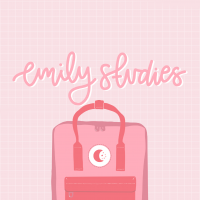